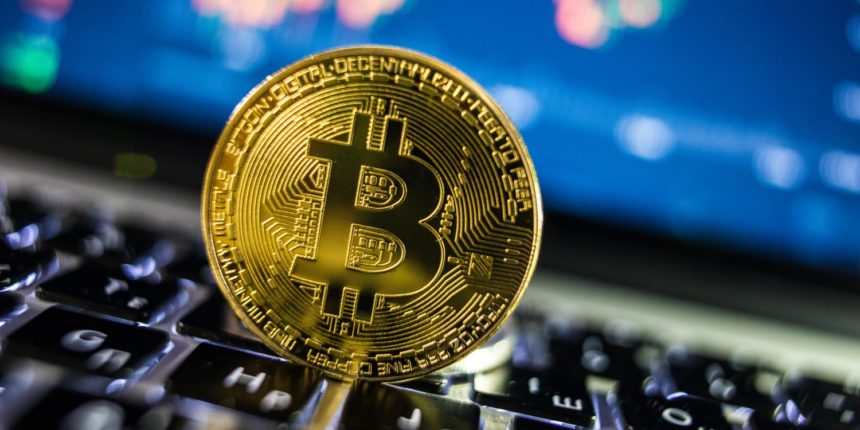 Turkey will soon take steps regarding cryptocurrencies, which have become an issue of concern for many governments and central banks.

A law on cryptocurrencies is ready and will soon be discussed at the national assembly, President Recep Tayyip Erdoğan said Friday during a meeting with the press in Istanbul where he also made statements on Turkey’s new economy model and finance model.

The country has already been accelerating its work on regulations for the digital tokens ’market, particularly after two cryptocurrency exchanges collapsed in April.

The government is looking to establish a central custodian bank to eliminate counterparty risk, a Bloomberg report said at the time, citing a senior official familiar with the plans.

The collapse of Thodex and Vebitcoin, among the country’s largest trading platforms, dealt a major blow to hundreds of thousands of Turkish cryptocurrency investors, who were unable to access millions of dollars ’worth of digital assets after the exchanges went down.

Authorities are also said to be pondering a capital threshold for exchanges and education requirements for executives at such firms, the official told Bloomberg.

The already growing crypto boom in Turkey further gained pace throughout the year as investors joined a global rally in Bitcoin, hoping to gain from the cryptocurrency’s rise to shelter against inflation.

Central Bank of the Republic of Turkey (CBRT) Governor Şahap Kavcıoğlu also said previously the Treasury and Finance Ministry is working on wider regulations regarding cryptocurrencies, adding that the bank does not intend to ban them.

This website uses cookies to improve your experience while you navigate through the website. Out of these cookies, the cookies that are categorized as necessary are stored on your browser as they are essential for the working of basic functionalities of the website. We also use third-party cookies that help us analyze and understand how you use this website. These cookies will be stored in your browser only with your consent. You also have the option to opt-out of these cookies. But opting out of some of these cookies may have an effect on your browsing experience.
Necessary Always Enabled
Necessary cookies are absolutely essential for the website to function properly. This category only includes cookies that ensures basic functionalities and security features of the website. These cookies do not store any personal information.
Non-necessary
Any cookies that may not be particularly necessary for the website to function and is used specifically to collect user personal data via analytics, ads, other embedded contents are termed as non-necessary cookies. It is mandatory to procure user consent prior to running these cookies on your website.
SAVE & ACCEPT
wpDiscuz
0
0
Vi ønsker gjerne deres kommentar om denne saken!x
()
x
| Reply